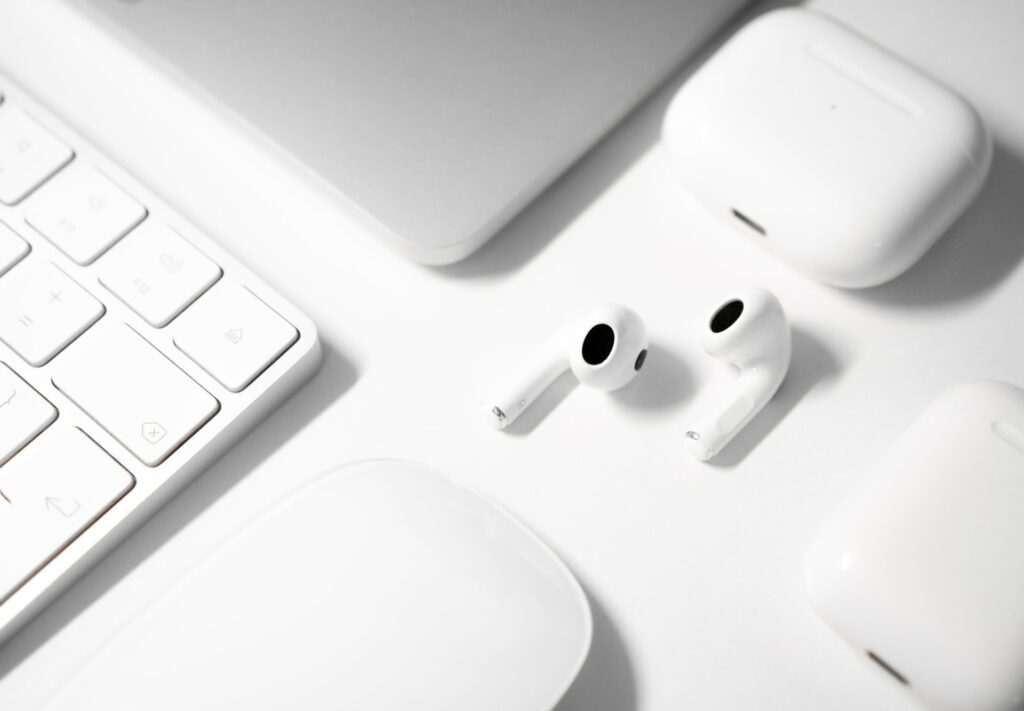 In the metro cities and the airports of India — especially airports — I got real tired of seeing people sport their AirPods. I would think to myself every single time, “Hey, that looks so convenient!”

I could not have been more wrong. I now wish I didn’t buy a pair at all.

Generic downsides that will apply to most products.

To name a few downsides:

For AirPods specifically, there are a few more downsides:

Apple devices never know which device I want the AirPods to connect to. Whatever algorithm is in place here, it’s crap.

I might be watching something on my iPad and open the AirPods next to it (is that even a thing?), and lo and behold, my iPhone is now connected to the AirPods. Thanks, Apple? I guess?

Inability to hold a connection.

OK, let’s assume I’ve set up the right device with the AirPods. You know what’s so, so, so annoying? That this connection drops randomly. I’ve been on phone calls where I hear a disconnection sound and I think to myself, “Is this what Apple makes for $225?”

Honestly, if this happens now, I don’t even bother reconnecting. It’s a whole charade. Better to just apologize for the missed sentence and hold a brick of a phone up (iPhone 13 Pro is heavy) next to my ear.

Sometimes I need to pop it back into the case and then re-connect because only earpiece connected the first time for some weird reason.

I’ll say this once again:

I now prefer my wired EarPods. Fraction of the cost, supports lossless audio, and I can wear it while exercising. It’s just better in so many ways.

It’s only on occasion I take out the AirPods — maybe I’m watching a movie in my bed, talking to someone in a secure space and don’t want my arm to hurt from the bulky iPhone 13 Pro, and a few more scenarios like this.

Hopefully this means they also last much longer by virtue of not being in active use? Fingers crossed.