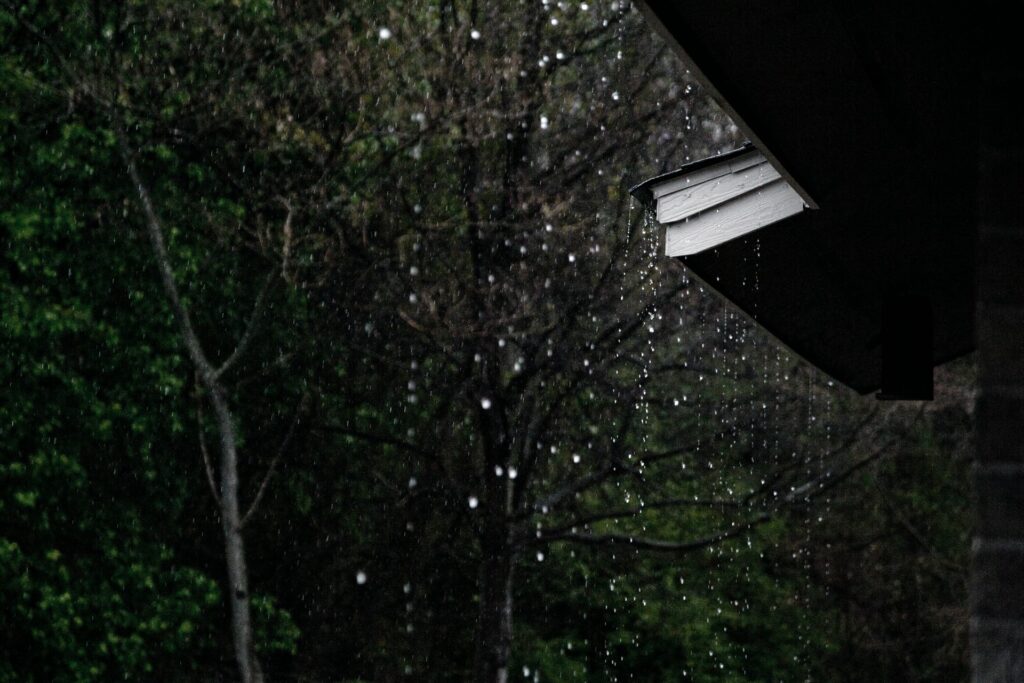 A decent month overall. It’s always raining and a little gloomy. I like it, though.

Finished a second contract I had undertaken, and I’m super glad to have that be done. I want to write a couple of blog posts, but I’ll have to check with them first. 🙂

Still contributing around a bit even though I said I wouldn’t.

My reddit consumption, at least for now, has reduced thanks to a fantastic tool.

Anyway, here’s the overview for the rest of it.

I’ve been doing a bunch of UI work. This takes away all of my creativity reservoir, and then I don’t feel like writing here at all. Or maybe it’s just this grind in a pandemic-like setting.

I don’t know. Probably both. A bit of both.

Dishing out blog posts is hard. Almost on a whim, I decided to end my participation in the #100DaysToOffload challenge.

The WSL2 “experiment” is going well — I have settled into it and think it works for all my use cases. I’ll be sticking with it.

I also cleaned my laptop fans and replaced the Wi-Fi (and bluetooth) card. Yay me! And you! 🤩 That’s a better Wi-Fi card with a free upgrade to Bluetooth 5.1. I love that some parts are replaceable on this machine.

Really makes me reconsider if I want a Mac ever at all! Especially given everything I’ve started to absorb from my peers…

I suppose a bunch of these are up for arguments. Let me know if you have any thoughts. At this time, I think I can only absorb and not debate.

Anyway… with those two fixes, I’ve potentially given my laptop another year or two of life and usage. Maybe even more.

Oh — and I really like that Windows 10 doesn’t flicker and do weird things when I unplug/plug in my external monitor. I thought this was really cool. It was definitely a thing last time I was on Windows.

I do miss Linux every day, still, for its own reasons. With Windows 11 being a weird OS, I think my return to Linux is imminent in a few years again, when W10 reaches end-of-life.

I’m finally done. It cost me about USD 13 to get this over the line, but it’s done and for that I am happy. I’m starting to see benefits and hopefully once the organization part of it is also fully complete, email will feel nice to use again. After a decade.

Anyone who tries to reach me on my old emails can do so for about a month or two more. I think that’s enough time. I haven’t passed these ones around a lot anyway.

Also, I am considering disabling email subscriptions since I haven’t gotten even a single one until now. It’s been a while. Perhaps I am just not that popular? 🙂

Join the discussion on Mastodon, Twitter, or write me an email. Featured image by Anna Atkins on Unsplash.