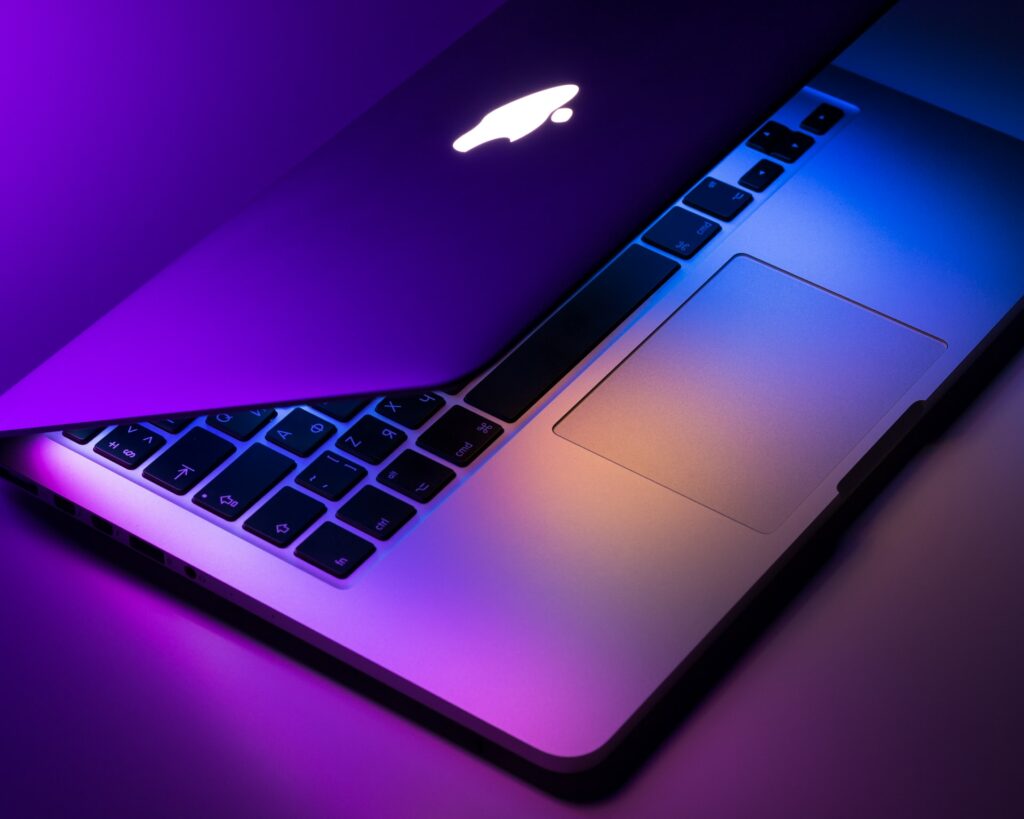 I’m happy with my MacBook Air overall. It just happens to be the best daily-use laptop/system, even if a compromise still. I’m still shocked I run a local Docker development environment, PyCharm, and Firefox on this thing considering the Air is entry level. Doesn’t even have a fan!

So while this post might make you go, “I knew macOS wasn’t great, but I didn’t know the situation was so dire”, that really isn’t my intention.

There you go. I wish all of this was native, but it’s not.

The only thing I can excuse Apple for is screen recordings in .MOV — knowing Apple, they will never change that (never also being a euphemism for a really long time).

The rest of the stuff? Yeah, that shouldn’t be coming from indie devs.

Photo by Dmitry Chernyshov on Unsplash.