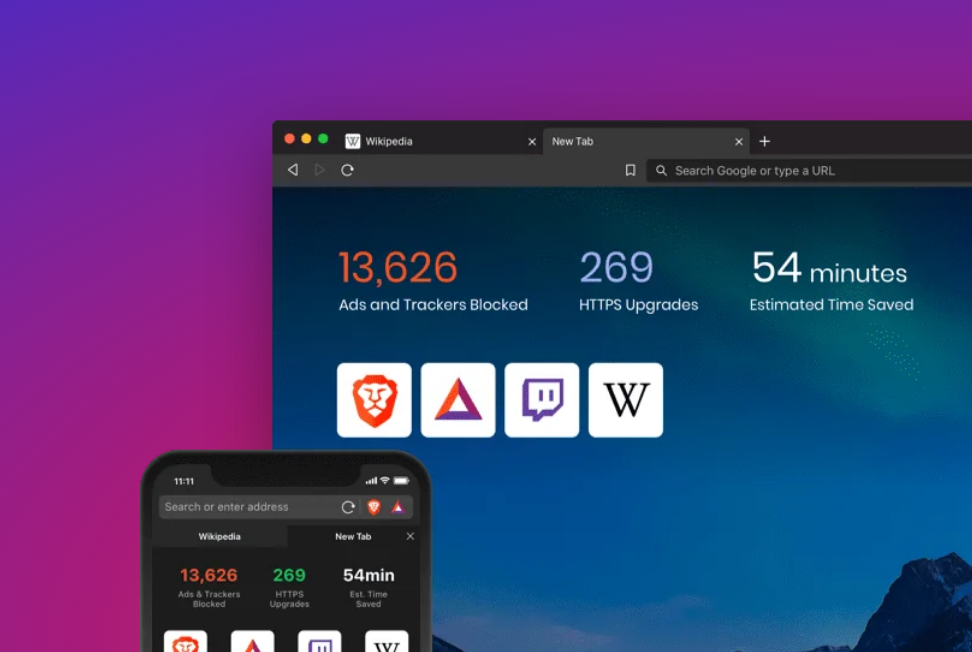 Honestly, I wasn’t sure if this article was going to make it. Brave just hasn’t got a lot going for me to write about.

It does offer something calling Brave Rewards but I had disabled it quickly. I would love a collaboration between Brave and Mozilla to use the latter’s Firefox for Better Web Test Pilot if and when it launches.

They claim to be up to six times faster at opening news sites compared to Chrome, Safari, and Firefox on mobile and desktop. Which is kind of weird. Why news sites in particular?

Compared to Vivaldi, Brave is a very vanilla Chromium experience. For the most part, it just feels like a skinned Chromium with a few major additions that could well have been extensions. This is not a bad approach by any means — making these extensions first-party of course offers a much tighter and unified experience.

Compared to Firefox, I suppose the only selling point is speed. Which is not really down to Brave as much as it is to the Chromium engine, Blink. Yet, this works. I am usually not reaching for the settings page. BitWarden works – both on desktop and mobile. I’m probably going to stick to using Brave for a while.

Better this than Microsoft’s Edge which is expected to be available on Linux soon.