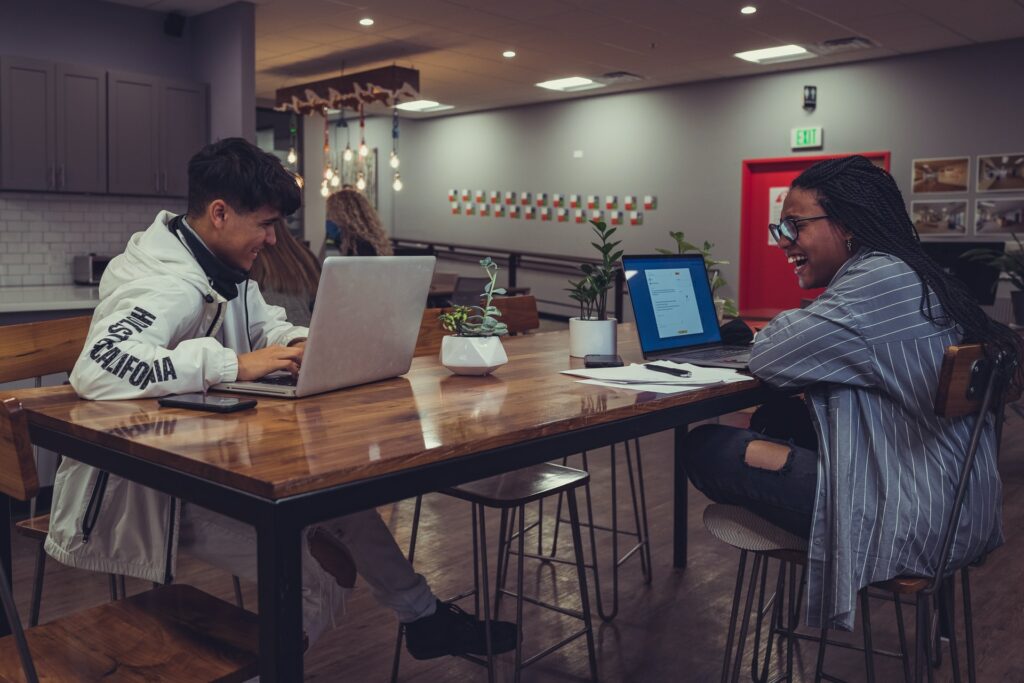 Moderation for user and staff content is a common project spec. Django 3.2 LTS is what I am working with at the moment and for the foreseeable future too (It’s supported until April 2024!)

The Django community has a packaged called django-moderation by dominno. I’m not quite sure if we will use it at work yet, but I thought some tidying up and the response to my issues/PRs will be one more parameter in deciding if we should. And, if nothing else, I can take some inspiration from the source code, and build an internal package for this.

I wanted to make sure the package was updated to be tested against only the supported/actively developed Django versions, as well as be updated to reflect the correct trove classifiers on PyPi. I often use those trove classifiers to filter what I should not be using, so it’s very important to me to have that be correct.

This is one example of “trove classifiers” by the way:

I finally opened two PRs and both have been merged:

Once support for Django 3.x is also merged in, a new release would be in order.

Although I won’t be making many open-source contributions anymore (a blog on this soon, hopefully), this was semi-helpful for work and semi-educational, so I didn’t mind.

Join the discussion on Mastodon, Twitter, or write me an email. Photo by Darryl Kelly on Unsplash.