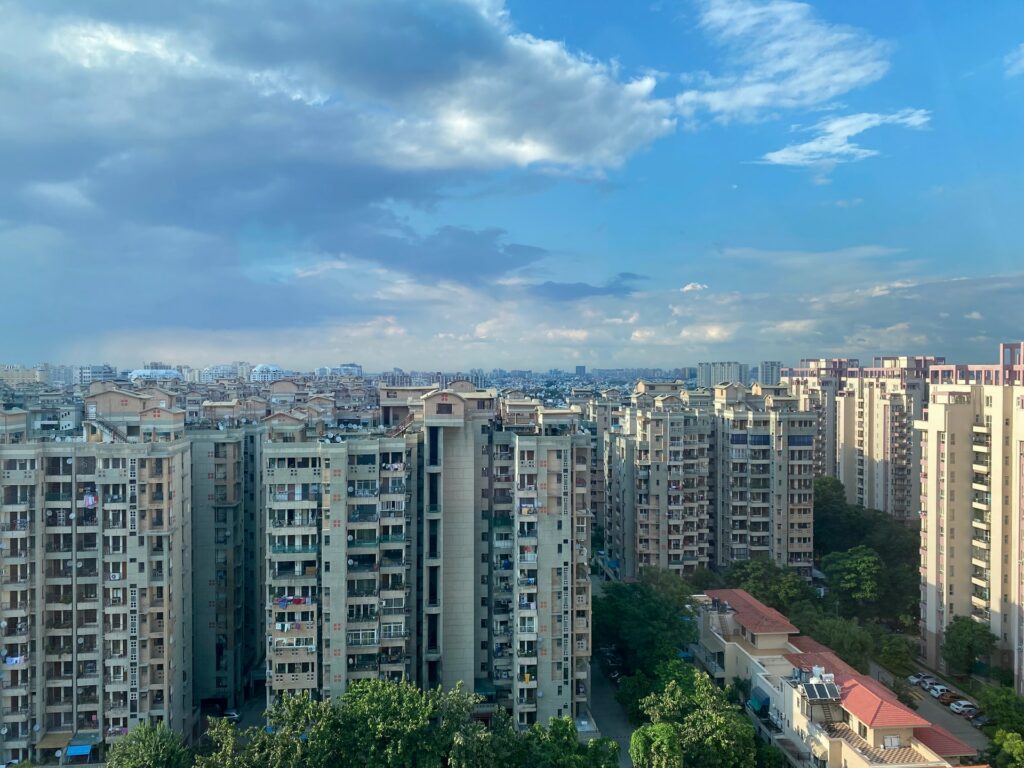 Social media and such.

I took a near-complete off from Twitter and Fosstodon this month, while still leaving myself this blog, email, and SmallCamp as my online outlets. It has helped things from getting more bad.
I’ve been chatting with some of you folks over email and that’s really nice.

I made 24 posts on the blog this month. That’s…a lot. Like, a lot. I wasn’t keeping count, really, and it probably helped that I have a new ‘Photo’ category I’m trying to garden.

Travel, money, and an impending house-move.

I got some travel done — nearly not enough, though. And I’m still figuring out if this is going to be a thing I like. Especially, on a budget. That’s perhaps for the next few months or the rest of the year.

I’ve been trying to be more mindful of my budgets and bank balances, and Apple Numbers hasn’t been awful for that use-case. It’s the more reasonable choice as I don’t want to use Google and don’t want to pay ₹4899/year for Office 365 (Seriously, Microsoft? $65?! PER YEAR?!). There’s a one-time purchase available, but I fail to see the point of it. Seems like something that’s been deliberately kept in the menu to entice people to go SaaS.
At the same time, I’ve switched hosts for my modest VPS needs, and now it’s a hell lot cheaper. A portion of the money I save is now going towards Snikket.

That said, I’m also moving out and that’s ruffled the stability I had had for the last 18 or so months. Probably the longest period of relative calm since I left home.
Now, the upcoming move is my 9th move in 6 years, and I’m not happy about it. Especially financially. It is what it is.

I’m growing more and more comfortable with macOS and its quirks. Do I miss Pop_!OS sometimes? Yeah — and I’m okay here for now.

Big Project @ work continues. Motivation seems to ebb and flow. Xavi has been helping me as a project mentor of sorts. Who knows if we even end up seeing each other at DjangoCon Europe 2022?

I’ve also been re-watching TV shows and finding comfort in it. The latest one has been The Newsroom.
Decision paralysis is going to be the defining problem over the next couple of years as people start to leave their homes again — and screens too with it, as much as possible. When you come back home, what do you watch?

Photo by UnKknown Traveller on Unsplash.