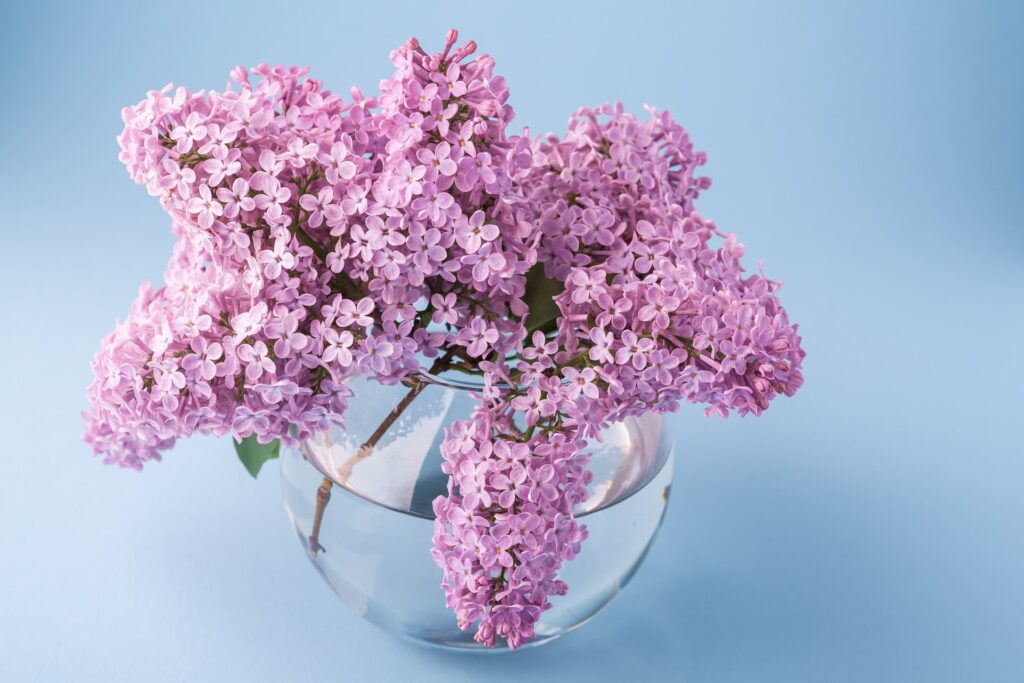 I hope Jan-Lukas doesn’t mind I’m borrowing his monthly review idea. I usually have a lot of fun reading his, so I thought why not start one for myself?

I’m not a high productivity person or a very social person online (I don’t share a lot of personal content — not on my public handles anyway), but this sounds like an idea worth trying. More so in a time when the pandemic rages on in India, and time has become a blurry concept (again).

Getting my thoughts together might be a nice cathartic exercise.

Contributing to open-source… for reals.

Unrelated to this month, I’ve been trying to help lemmy out with their UI. It’s more of a “let me tidy things a bit, so you can do your best work” rather than “here are some PRs that fix issues.” I hope to pick up where I left in the near future.

This month, I contributed a couple of PRs to linkding’s web extension and to be very honest, this kind of stuff excites and validates me as a developer. For reference, PR #1 and PR #2.

In addition to those PRs, I started working on Plausible Analytics’ mobile UI issues. Once again, I was actually able to make sense of the codebase and that gave me joy. While working through these, I saw an opportunity for a couple of improvements – both of which were merged in. For reference, PR #1 and PR #2.

I also opened one more rather simple PR in the Django ecosystem to help the discovery of a package better on PyPi. I don’t understand the Python landscape that well, so I’m putting this on hold for now until I have a better sense of it.

P.s. If you like what I do, I’d be happy to accept donations. I usually put them aside for my self-hosting server bills, for buying resources for whatever I’m learning, or a tiny hardware/software purchase that can make my programming life a little easier.

Late last month (April), I had purchased the Indian edition of Two Scoops of Django by Daniel and Audrey Feldroy, after a kind internet friend read my toot and sent me a voluntary donation earmarked for this, or any other upskilling resource if I chose not to buy the book.

Fediverse continues to impress me far, far beyond my imagination! I’m also really thankful that the authors have an Indian edition at all – I definitely would have tried to carry on without the book had I been paying the US price of US$50 for it.

I’ve been referring to the book a ton, and it’s packed with both seemingly good advice and concise… tutorials of sorts. Combined with the 1:1 support and guidance by Xavi Francisco, I’m starting to understand things a lot better. Without the 1:1 support, I think I would have likely given up on Django altogether by now.

I wrote just three articles around Django this month, but I hope to write more in the future. Even if they’re just tiny tips for myself.

Near mid-month, I received yet another voluntary donation for SmallCamp, and it just makes me so happy – I don’t have to worry anymore, and honestly, it feels great.

The first six months were almost entirely paid for by me, and now I think we’re covered for a good few months after having received many donations from so many good citizens of the web these last two months!

Changes on this site.

Kev Quirk generously helped me out with a premium license key for GeneratePress, so I’ve able to give the theme a nice do-over. Fira Sans, and it never fails to impress, makes its way back.

I also improved the copy on my about, uses, and work with me pages to varying degrees. Some images were broken altogether (or simply unusable as you couldn’t view the full resolution versions) on the project pages and on the ‘Monokai dark theme for Mattermost.‘ post, so I’ve fixed those problems too.

I’ve also managed to reduce my workload this month by moving back to GitHub, shutting down my Gitea server, and also off-loading my Nextcloud needs to a managed host.

It’s also been a while that I’ve been on WordPress now, and overall, I think I’m doing okay.

Vibes at the end of this month.

Not great. Lately, I feel like the usual burn-out-ish feeling has crept in, and I’ve been a bit off, not going to lie. This article on New York Times titled ‘There’s a Name for the Blah You’re Feeling: It’s Called Languishing’ really resonated with me, originally shared by Eivind on his blog.

I’m trying to push through every single day, and it’s a monumental effort at this point in the pandemic. Hopefully things will get better soon. Vaccine… getting one is no less than a lottery at the moment… so, a self-imposed lockdown continues for many more months to come. People are working on sorting this out, so who knows if I luck out with a slot all of a sudden.

In general, I think a good reminder for me, and perhaps for those reading this, is that even though you may feel like you’re not moving forward at all, you are — slowly, but surely.

Photo by Rodion Kutsaev on Unsplash. Join the discussion on Mastodon or Twitter.