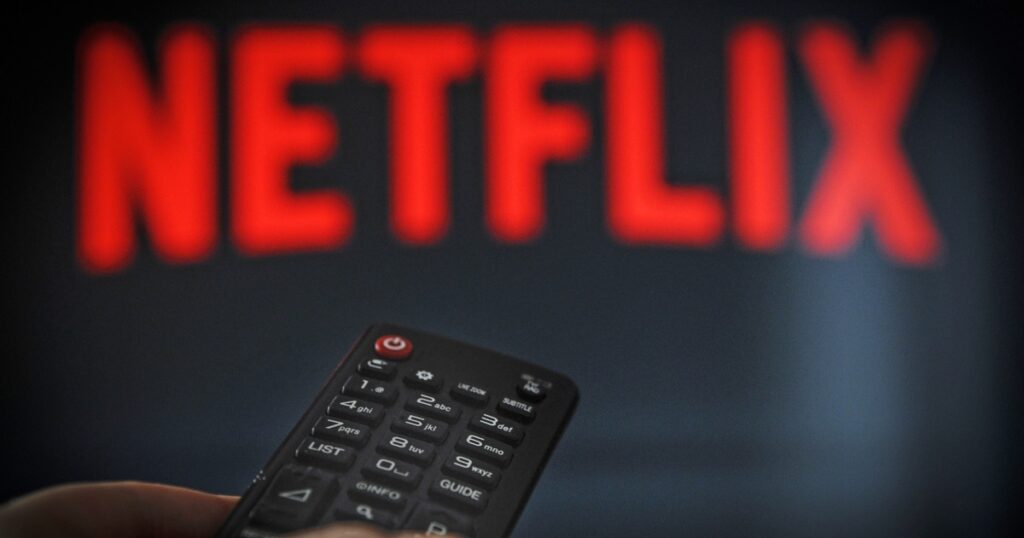 Netflix adds “extra home” fee, will block usage in other homes if you don’t pay.

Netflix is the most expensive subscription I have, even when I am splitting it with one other person.

They pull something like this off in India, and that’s a no-no for me. Their base plan is 480p streaming and they call this “good” video quality. And it’s just 1 screen! It’s not like I’d want to downgrade and keep it in some form, looking at those specs.

According to an Accenture report based on a survey, as much as 74% of the Indian subscribers are convinced that the content they are paying for is too expensive. Additionally, 46% of Indian consumers plan to decrease their spending on media and entertainment over the coming year. Interestingly, with the highest subscription cost among Indian OTTs, Netflix is likely to face the brunt of decreased SVOD users.

Amazon is ₹1499/year, Disney+ Hotstar ₹1499/year, and several other platforms ranging from ₹199/year to ₹499/year. Netflix makes that much anywhere in 2 weeks to 3 months.

I’m all about supporting the little guy, but is Netflix that anymore? This constant growth-at-any-cost BS has got to stop. Everyone is tired of subscriptions, but on principle alone, I wouldn’t want to indicate to companies that they can abuse the subscription process this much too.