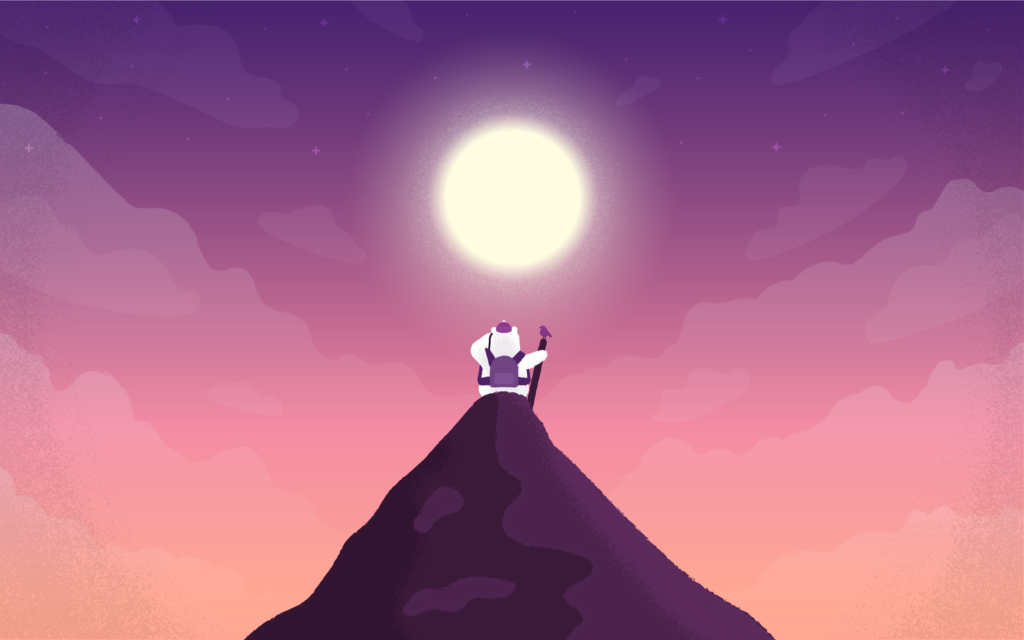 First of all, I will refer to Bear as #BearApp or bear.app or any such variations. Bear by itself, although the correct name for it, is way, way too generic.

Over the years, I have indeed relied less and less on my “notes.” There was I time I wanted everything to be documented. Viewable. Sharable. That was a younger version of me, and boy was she not thinking straight.

The elder version, the now me, does not think this to be necessary. All I really make notes for are:

Essentially, apart from therapy and as a journal, my notes app is just a scratchpad. I don’t need to keep all such notes around forever. The more content there is, the more chances that a note will become stale, a link here and then there will be broken, and so on. Kind of like code!

I used to like StandardNotes when it was early in its development and high hopes from it. They’ve been adding polish to their website, their apps, and I like that… but…

Now they are both expensive and not very expensive, and the free version is nothing more than a glorified sync-enabled text editor. Well, yes, everything is encrypted, and that’s amazing — but at what cost?

A little too basic, and not polished enough. It might work for 90%, but I guess I find myself in the 91th percentile.

I never really liked how they treated their Markdown editors, and I don’t know if the situation has improved. It’s free though, so, it might be a decent rival to something like Apple Notes.

If I remember correctly, Electron based desktop app. No.

Bear! There you are.

Bear.app cost me ₹999 per year through the Apple App Store. That’s about $13.29/year, slightly cheaper than the $15/year that is offered on its own website I think. Regardless, I’ll take it.

My biggest concern is that this locks me into iOS/macOS since Bear.app does not have any apps for any other platform — not even the web! Future me says “God damn it, past Ru!”

That limitation was what actually kept me from trying Bear.app for years.

I seem to enjoy their Markdown editor, it looks nice for sure and works well. The themes are polished. You can add images and interlink notes. Exporting as PDF or raw Markdown is a nice touch. Tags can be made to show nice icons instead of just a “#” if you choose so. For example, a mind icon for a #therapy tag.

There we go. I am enjoying this so far. I don’t feel the need to move everything from all my other apps because of my needs, as I explained above. Moving my previous journal notes should be easy — they’re all Markdown!