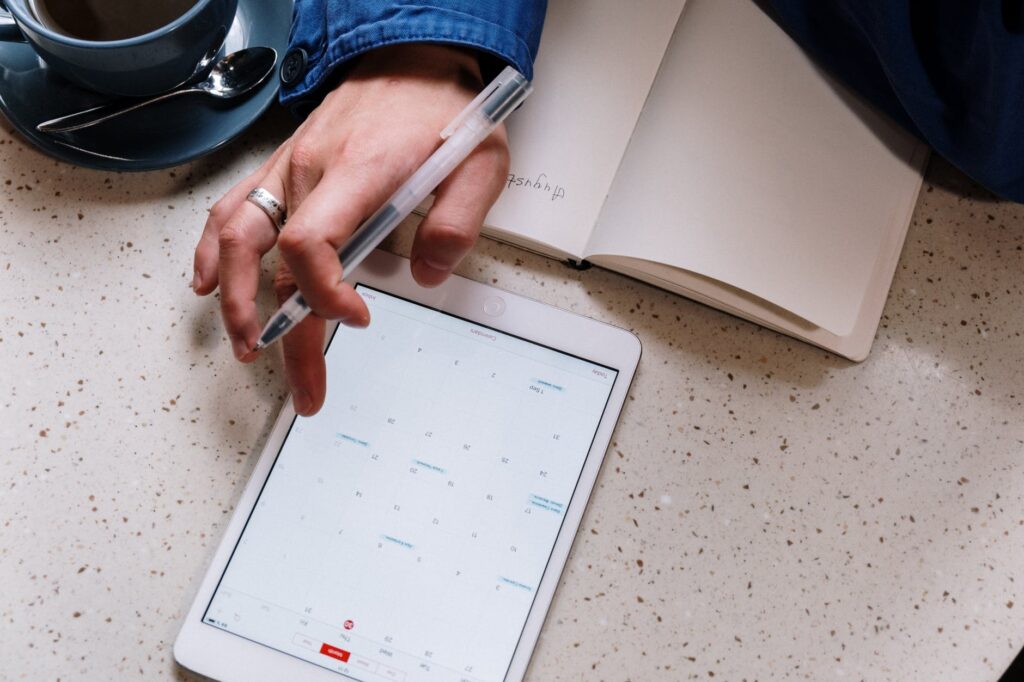 Granted, I’m not in the best space to be asking this question, but I am starting to wonder if routines are not my thing anymore. At least right now. For me. Those qualifiers are important!

An unusual end to last week.

Normally, I work Monday through Friday, and don’t bother with work on the weekend at all.

How this doubt over the routine life was cast was when I spent some time on Sunday interacting on one of the work chat rooms. Followed by me setting things up for a nicer Monday: configuring my user on a server and such.
Before this, I spent Friday sobbing and instead Saturday working… in bursts. Mentally through-out the day. Three to four hours at night, only separated by a quick dinner break.

I’m going to try and be chaotic — that’s what this feels like — for a while. The chaos might help me appreciate routine more; you know, get back into gear.

I have had success with it though.

All my life, I’ve believed in routines of some sort — strong or perhaps as just a loose guide. And for the most part, it has done me well.

There’s Doug Belshaw whom I know to be a big fan of routines. He justifies it way better and more comprehensively than I could ever build an argument against. Anyway, that’s hardly the objective here.

What do you find works best/better for you — routine or freewheeling? Perhaps both depending on where your headspace is?