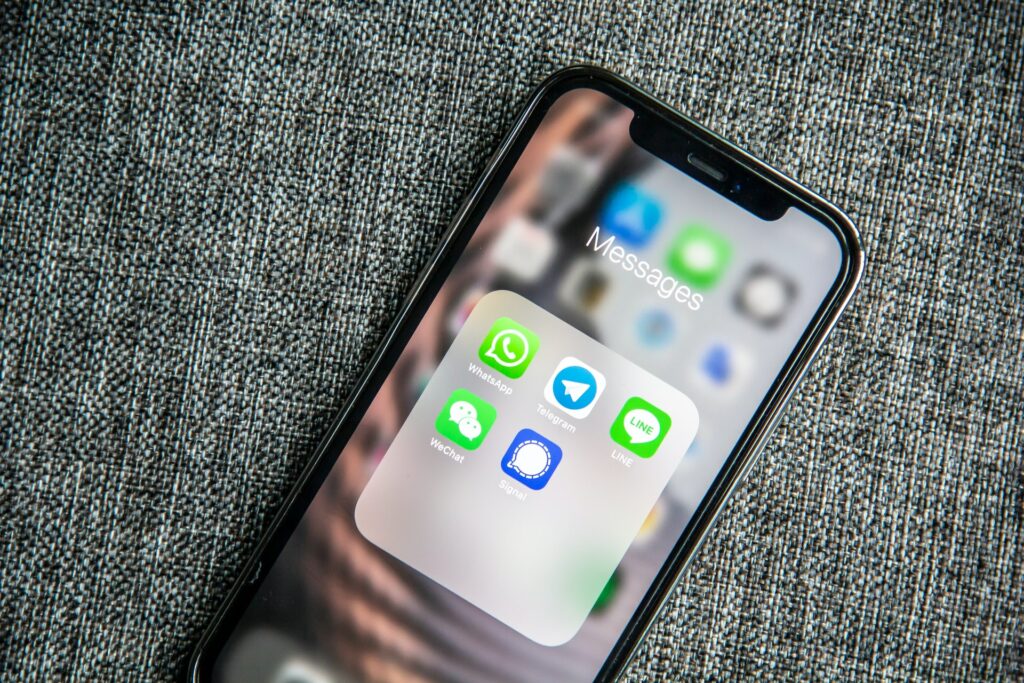 This is not a surprise to veteran iOS users, or Signal enthusiasts. There is no way to backup your chats, not in a way that I can count as reliable and proper, and that’s a hard no for me now. There are “workarounds” but they are shambolic, really.

Between hopes and dreams.

When moving to iOS, I decided to take a chance and install Signal. I was already losing all my chats from Android at the time, but I had hoped that we’d see a backup solution on iOS any month from that point on and there was an option to archive all my chats for posterity. My patience then finally ran out when I was asked to backup all my content before sending in my device for a small repair.

Icing on the cake for this situation… here’s what we have from the Signal team (emphasis mine):

It is highly unlikely we will ever build a file based backup system for iOS. In addition to it being an unfamiliar experience for iOS users, part of our decision making to not build such a system for iOS was based on how much of a nightmare supporting such a system has been for the Android team, both technically making sure it continues to work with any backup file from any version as well as via our support channels where user’s just don’t understand at all how it works. The future for moving your data between devices in Signal likely looks like a choice between direct peer-to-peer transfer or restoration from some form of secure network storage.

Sounds like Android literally just got lucky with a backup solution. It could just have been iOS if it were more technically feasible at the time they introduced backups.

In 2020 and last year Michael and Matthew left the team and they were the first professional iOS developers that Signal ever had! Now we have like 5 new devs that joined Signal this year and Nora. It takes some time to familiarize yourself with codebase. And with each new release there are some under the hood improvements and bug fixes which also take substantial amount of time!
(Android developers in comparison joined Signal in 2018, 2019, 2020 and 2022.)

I wish all of them luck, but it is clear that at this time, I can’t keep using Signal.

I’m now using a mix of other proprietary instant messengers, and all my chats are self-deleting on Signal (at least the expectations are clearly set!).