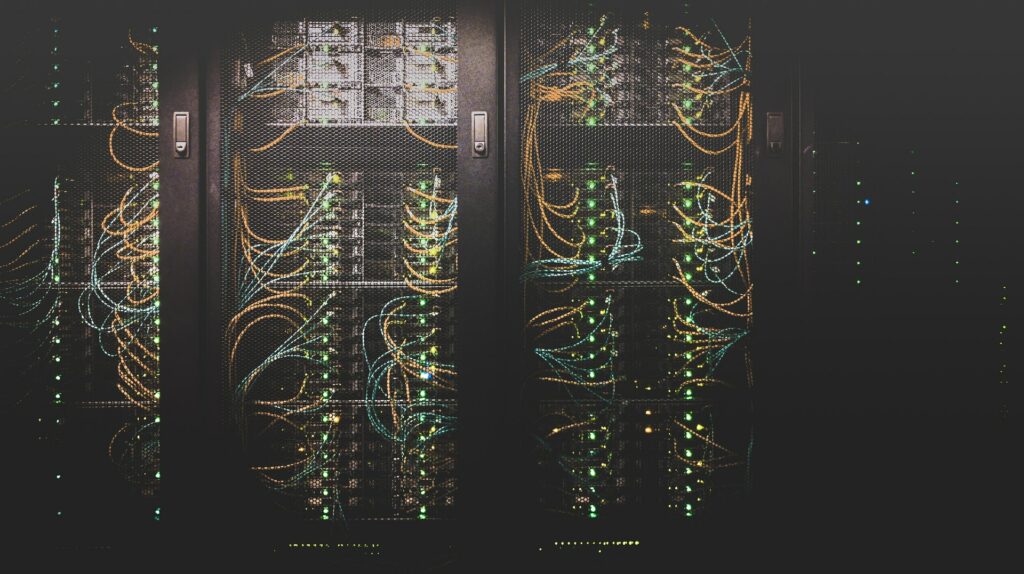 Courtesy of lovely Fosstodon folks, I was made aware of Racknerd. I decided to bite and pay for a deal: $15/year for 1 GB memory and 1vCPU along with 25 GB SSD. All of this is sufficient for me. I would really have liked 2vCPU, but the next tier was $28/year and I simply didn’t want to pay that.

The VPS is also pre-set with 1 GB of swap memory – strange considering more established hosts recommend not setting up swap on SSD storage. That is to say any one-off memory needs will tide over just fine.

I took this migration opportunity to simplify my setup:

I looked at some projects that would overlay my docker command line requirements, but ended up with a Makefile instead. I also considered making a simple Python script… but really?!?! Really?!?!

I want to not look at the VPS as much as I can. Same goes for code now and then.

Finances and other resources.

All sounds good to me.

A zsh alias on my MacBook that logs into the server, runs a backup, and downloads it somewhere locally. The idea being that it will be included in the next Time Machine backup.

Moving forward, I will consider this backup strategy sufficient:

Because let’s be honest – I am sick of how expensive self-hosting is on my mind.

Photo by Taylor Vick on Unsplash.