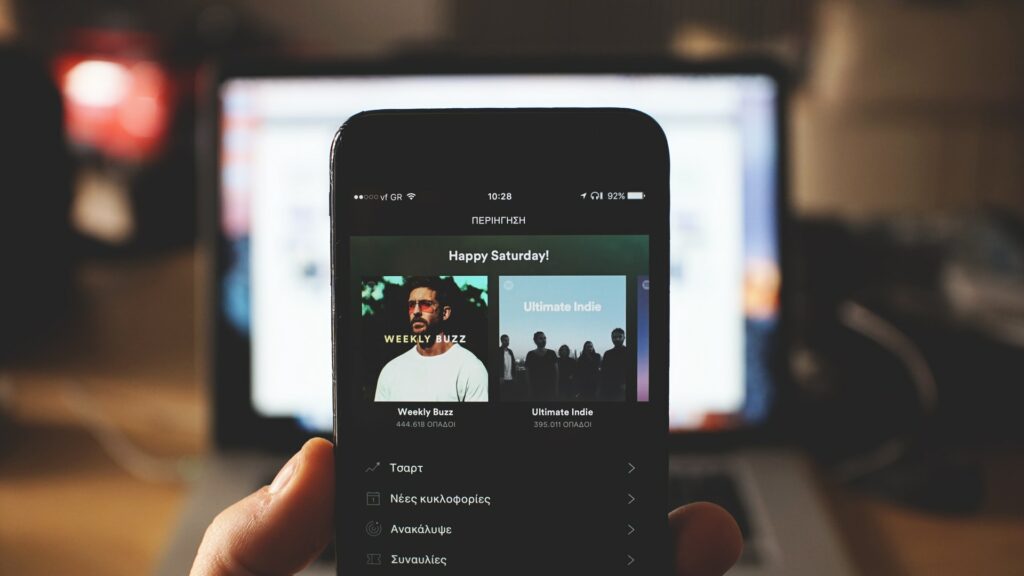 I recently began using Apple Music. There was something to say for a native mobile app and a native-in-progress desktop app.

Unfortunately, that is simply not enough on its own.

Here’s why Apple Music doesn’t cut it; and why Spotify does.

No Handoff or Continuity.

And just as easily, I can switch to the current device that has Spotify seamlessly.

Apple, who prides itself on complete vertical integration, is a big fail on this front. There’s no way to do any of those. I feel so limited.

You can configure Apple Music to download songs moving forward. That’s okay if you’re starting from scratch. However, I used SongShift to move from Spotify to Apple Music… and there’s no way for me to download all my music for offline playing in this situation.

Unless… I went to each album I have in my library and hit download individually. Given I am less of a ‘album listener’ now than ten years ago, this is not a solution at all.

Offline playing is very important to me because I don’t want to waste data streaming the same songs (cache only goes so far), or have songs cut off repeatedly because of poor data coverage.

Apple Music’s search is so broken on macOS.

It just glitches out nearly every single time I try to use it. Search results won’t update; I’ll clean the query; now the previous query’s results show; and now it’s one step behind consistently. It just breaks, breaks, breaks.

With Spotify, I would search for my mood and get something. With Apple Music, the community is simply not far enough. I don’t get to pick a nice playlist because, often, there’s just a handful of them, if at all.

This is such a basic feature: navigating songs. Yet, on the daily, the next/previous buttons despite being clicked offer no feedback, and randomly take upwards of 2 seconds to change to the next/previous song.

Of course, I’ve already pressed the button 2 or 3 times in that 2-second window because I don’t expect a $1700 phone and a $3 trillion company to screw this up. Cue 2-3 skipped songs at once, and navigating in the opposite direction of what I intended originally.

How do I feel ethically about this choice? I am not privileged enough to inconvenience myself for the greater cause. Pick your battles. I have mine, and fair pay music streaming is not one of them. It’s the only way to make meaningful change.

Discussion around the web.

Photo by John Tekeridis from Pexels.